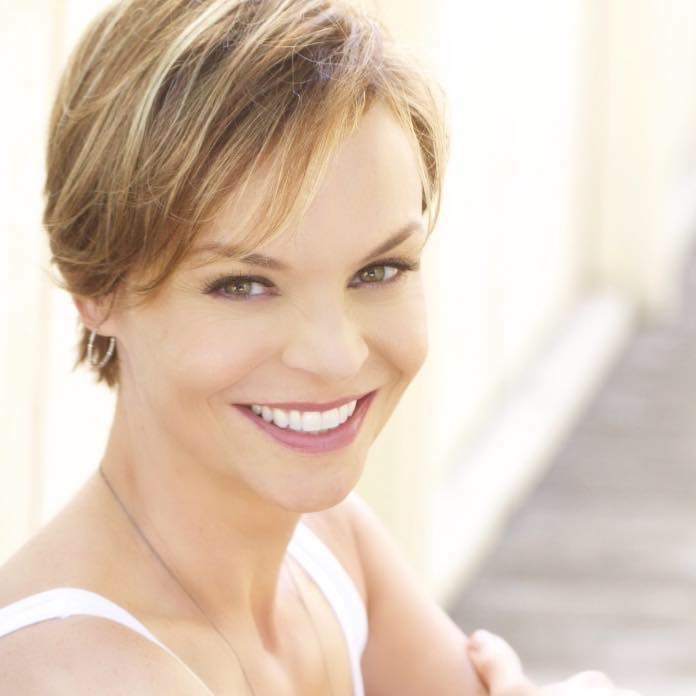 Dena McCoy is the Executive Director of AbsolutModerne with partner, CEO and Creative Director, Ivonne Camacho. When the two met for the first time at an industry event in New York hosted by a mutual friend, it was no surprise that they had an instant rapport over their shared love of fashion trends, social media and people.

Soon after they met, Ivonne invited Dena to model for AbsolutModerne’s NYFW’s fall debut of “The Models of Philanthropy” with dynamic women of New York walking the runway for the Carol Galvin Foundation which supports women fighting cancer. After the wildly successful first show, Dena was asked again to walk for the following NYFW season. Shortly thereafter, Dena and Ivonne began collaborating together for VIP events in and out of New York, including The Oscars, online branding, private launches and future NYFW shows.

A proud New Yorker for nearly 25 years, Dena is a west coast native and a fourth-generation trustee and Vice President of the Woodard Family Foundation, in her home state of Oregon. She is no stranger to the importance of supporting her local community and looks forward to her son and daughter joining in the long tradition of family philanthropy. She is President of Grace Meadow Properties and Grace West Properties, her latest ventures which were inspired by a history of family business in Oregon and Hawai’i.

Dena has always gravitated toward artistic expression, which has included learning bass guitar, dance, copywriting and writing articles about fashion and New York social events. From model, actor, mom & writer, she started as a local model in Portland, Oregon and later worked for a commercial talent agency in San Francisco while finishing her BA in Humanities at UC Berkeley. As a new SAG/AFTRA actor, she moved to Los Angeles after graduation and studied acting at CEC Studios in Burbank, learning the refined Meisner Technique by studio founder, Charles Conrad and esteemed actor/alum Steve Eastin. While in LA she worked in fashion, casting as well for commercial agencies where she landed small parts in industrials, soaps and commercials. After the birth of her first child, Dena and her family moved to New York and raised her children in Manhattan.

She loves wearing Converse to couture and everything in between and fully embraces AbsolutModerne’s new commitment to branding “lifestyle” as the new luxury.
“I think style is really a matter of one’s mood in the moment. Whether you’re dressed to the nines or rocking your favorite ripped jeans and a cool tee, it’s what you feel inside your heart that ultimately creates more of a personal statement than anything you’re wearing.”

Being an avid fitness enthusiast with a discipline in dance and yoga has taught her that the best way to serve and inspire others is to first come from a place of inner strength through fostering a healthy mind, body and spirit. “Always try to be the best version of yourself while also bringing people up through positivity, encouragement and kindness.”

Her recent life experiences and love of writing has led her to pen a powerfully personal memoir, “Greed & Grace,” which will be published later this year by Trilogy Publishing, a division of Trinity Broadcast Network (TBN).